1. The Life-Changing Magic of Tidying Up by Marie Kondo. I have been thinking about this general topic for probably a year now. It all started by stumbling upon Caroline’s blog, Un-Fancy. I believe that is where I first heard about this book, and really began to explore what living more intentionally (and perhaps minimally) could mean for my life. I have yet to buy this book, but it keeps popping up everywhere – to rave reviews. Perhaps it’s time I bit the bullet.

2. It Was Me All Along by Andie Mitchell. This book that has been on my radar since reading about it here. This memoir chronicles Andie weight loss journey, beginning in childhood. I have not always been the biggest reader of memoirs, but this one really has my interest. Andie’s blog is really relatable, and I love her overall voice (and her great recipes too!). I would imagine that her life story would be no different.

3. So You’ve Been Publicly Shamed by Jon Ronson. I first heard about Jon Ronson, and his book, over on this podcast. It was so fascinating to hear about the world of people whose lives have been turned upside-down by mistakes they made on the internet. We’re living in such a digitally social world now, it’s easy to see how some take their sharing too far. This review from Forbes.com makes me even more intrigued: “I was mesmerized. And I was also disturbed.”

4. Daring Greatly by Brene Brown. Do yourself a favor: go watch Brene Brown’s TED talk on vulnerability: “The thing that underpinned this was excruciating vulnerability, this idea of, in order for connection to happen, we have to allow ourselves to be seen, really seen.” The talk spoke to me in such a real way. I realized that my struggle with vulnerability was not just my own – its universal. I have seen many recommendations for this book (her second of 3), as it dives even deeper into the transformative power of vulnerability. Yes, please!

5. Jesus Feminist by Sarah Bessey. On her blog, Sarah bills herself as a, “writer, speaker, recovering know-it-all.” Oh, I so get that. This book pushes back on what we perhaps think we know, by exploring the intersection of feminism and Christianity (an intersection that is often hotly contested). I have been intrigued for a while, especially learning more about her background, and the biblical focus of the book.

What non-fiction has been on your radar? 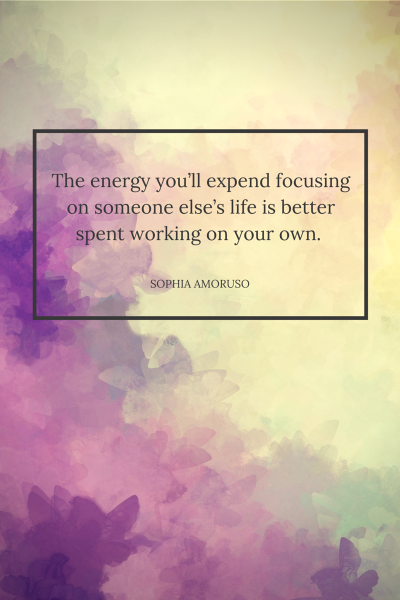 “Comparison is the thief of joy.” – Theodore Roosevelt

Oh my. I could talk about this for hours and hours. Days and days. Forever and…well, you get it.

For pretty much my entire life, I have compared myself to others. As a (painfully) quiet adolescent, the comparison centered on my friends, on my perception of what I so desperately wanted to look like/be good at coupled with the complete cluelessness of a teenager.

Now as a 27-year-old, the questions remain, they are just delivered in a different way. I see the lives of so many on Instagram, Facebook, Twitter, and on carefully curated blogs, and they look so right. Better even. As a self-proclaimed serial comparer, I should have steered clear of those platforms about 5 minutes after I joined. But my stubborn nature wants to beat this compulsion. I want to learn of social media and the larger digital community can be a help, not a hindrance. Like it or not, these platforms are not going away. This issue is not going away. So what can I do?

For another beautiful look at the comparison thief, read here. 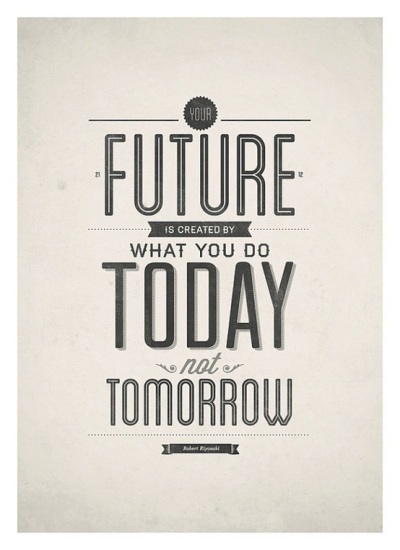 “The best preparation for tomorrow is doing your best today.” ― H. Jackson Brown Jr., P.S. I Love You

I so often find myself doing the exact opposite. Eh, I have nothing to do tomorrow, so I’ll just put it off until then. Or the next day. OR THE NEXT DAY.

Here are some of the steps I’ve been taking to do my best today: